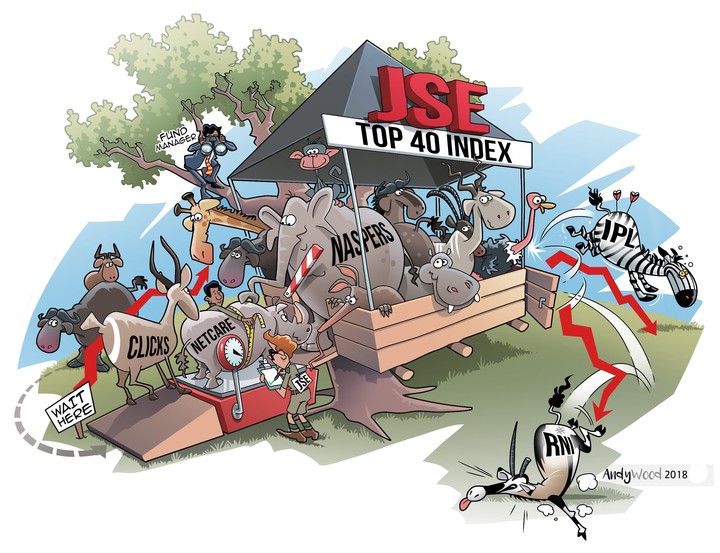 Roadshow to Prescient Securities Clients considering whether there are rebalancing effects present in trading the Top 40 index in SA.

In this note we test for the existence or otherwise of an index effect for stocks either entering or exiting the FTSE/JSE Top 40 benchmark index. The premise for our study follows from the notable increase in assets under management of passive funds globally, and in South Africa, in recent years. We explore whether periodic index rebalancing produces a distortive pricing effect that can be profitably exploited. For the Top 40, the rebalancing date is preceded by nearly two weeks of public knowledge of the constituents entering and exiting the index, following a week of the market’s ability to calculate the same. As passive funds are generally more (or arguably exclusively) sensitive to tracking error rather than prices, nearly all of this trade would have to be completed on the day before the official rebalancing becomes effective, as evidenced by a very large spike in trading. The present paper achieves the following.

We explain the current Top 40 rebalancing process, discussing the timing thereof, and considering the changes in volume and return around these event days. 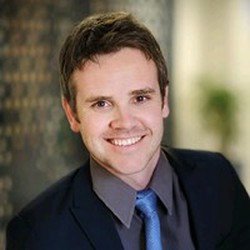